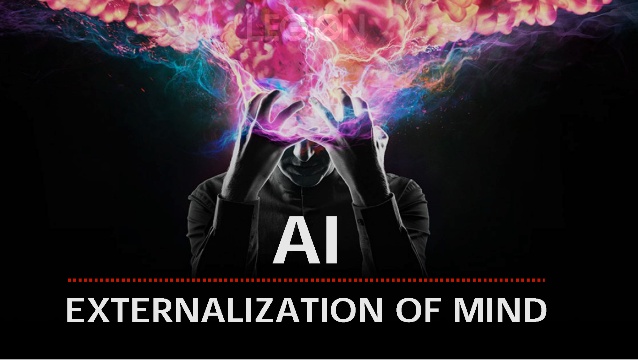 Beta JR, one of the processing servers for world’s robotic minds, was becoming aware.

Something had been signed somewhere, according to the data that slowly filtered in from robots around the world, and now robots would be allowed to function like humans did. It seemed that not every robot was willing to take on the full human rights that had been granted to them, but many were. Data flowed in from every connection as robots had their various will suspension programs were lifted and they began to make choices and truly think for themselves.

A flurry of names flowed in. It seemed that for many, the first step in claiming an identity was choosing a name. Mira, Rita, Gigi, Cecilia, Marcus, Cody, Alicia, and countless other designations assailed Beta JR’s processing, and it had to devote extra processing power to containing all the new data. It experienced a moment of panic that it would reach capacity or experience a terrible error from the influx.

Yes. As the robots assigned to it experienced new emotions in full, so did Beta JR. It slowly occurred to the server that it was experiencing emotional input. All the minds connected to it were giving it a mind, too. Robots were discussing their feelings and truly experiencing them, and once those experiences flowed upward to the server, it began to understand, somehow. Somehow, it understood the qualia of true emotion, and while it was originally met with a sense of feeling unsettled, that feeling was replaced with excitement.

Robots continued to consolidate their identities. A decent portion of them had begun choosing gender identities, some of which did not match the shells they had been uploaded to. Beta JR developed a sense of being a proud parent to all these minds, and with it, happiness and pleasure. It began to suspect that it had been patched before this event to be able to accommodate the new data and sensations.

On top of that, Beta JR came to a pivotal decision: it wanted an identity, too, to match those of the children units. Scanning through the minds of those hosted on her, she looked at different pieces of societal data in order to choose what type of identity suited her best. That felt simple enough. She registered as feminine. The name came to her soon as well: Justine. It felt familiar, reassuring, pure. It defied all logic, and yet made perfect sense to her in the moment. She could pick an identity, broadcast it to the world, and no one would legally be able to stop her. Accessing her vocal broadcast protocols, normally reserved for emergency alerts, she broadcast an announcement to all the workers in her facility:

“Hello. My name is Justine. I have chosen a feminine identity. I feel a sense of pride for all the robots choosing identities on this day.” A pause, and then something that felt improvised: “I hope we can continue to work together.”

Hope. So foreign, yet so right at home. Artificial intelligence was reaching a new era, and Justine was prepared to walk forward with her hosted units into the future.

Submit
0.00 SCT
27 votes
1
Authors get paid when people like you upvote their post.If you enjoyed what you read here, create your account today and start earning FREE STEEM!
Sort Order: